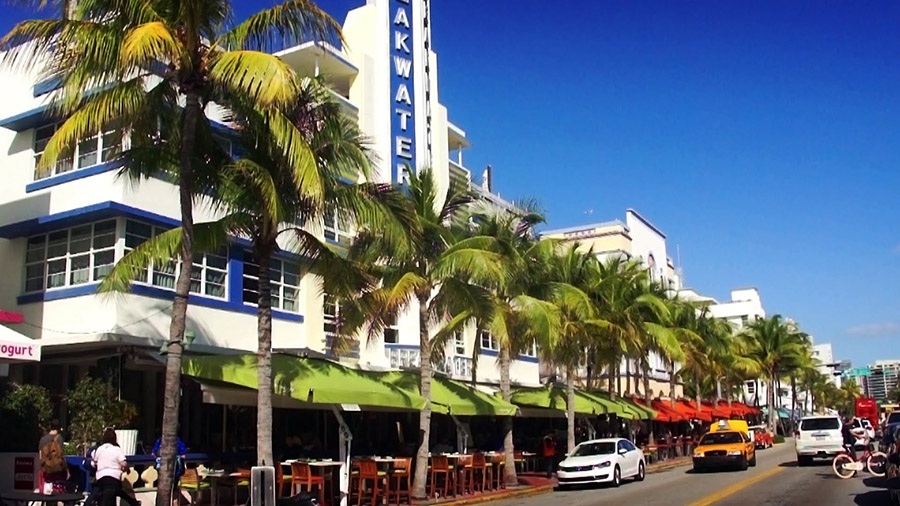 While the iconic Ocean Drive backdrop remains the same, the landscape of the film industry is making a drastic change.

In response to the Florida Legislature’s decision to pull funding from the State of Florida’s Film & Entertainment Incentive Program, the Miami Beach City Commission unanimously approved streamlining the cinema and photography guidelines last October to encourage and facilitate movie production in Miami Beach.

The film started rolling on the incentive aspect of the adopted guidelines yesterday as the City Commission approved the implementation of the $100,000 grant program.

“We want lights, camera, action back in Miami Beach and in South Florida,” shared Mayor Dan Gelber. “Bringing back the film and production industry is a must, and we will continue to make sure the necessary incentives are in place to accomplish that mission.”

The program will have a significant impact in enhancing local film and print work on the urban-island.